The feature-length fiction film Servants by Slovak director Ivan Ostrochovský is presented at the FNC online, until October 31, in the Compétition Internationale. 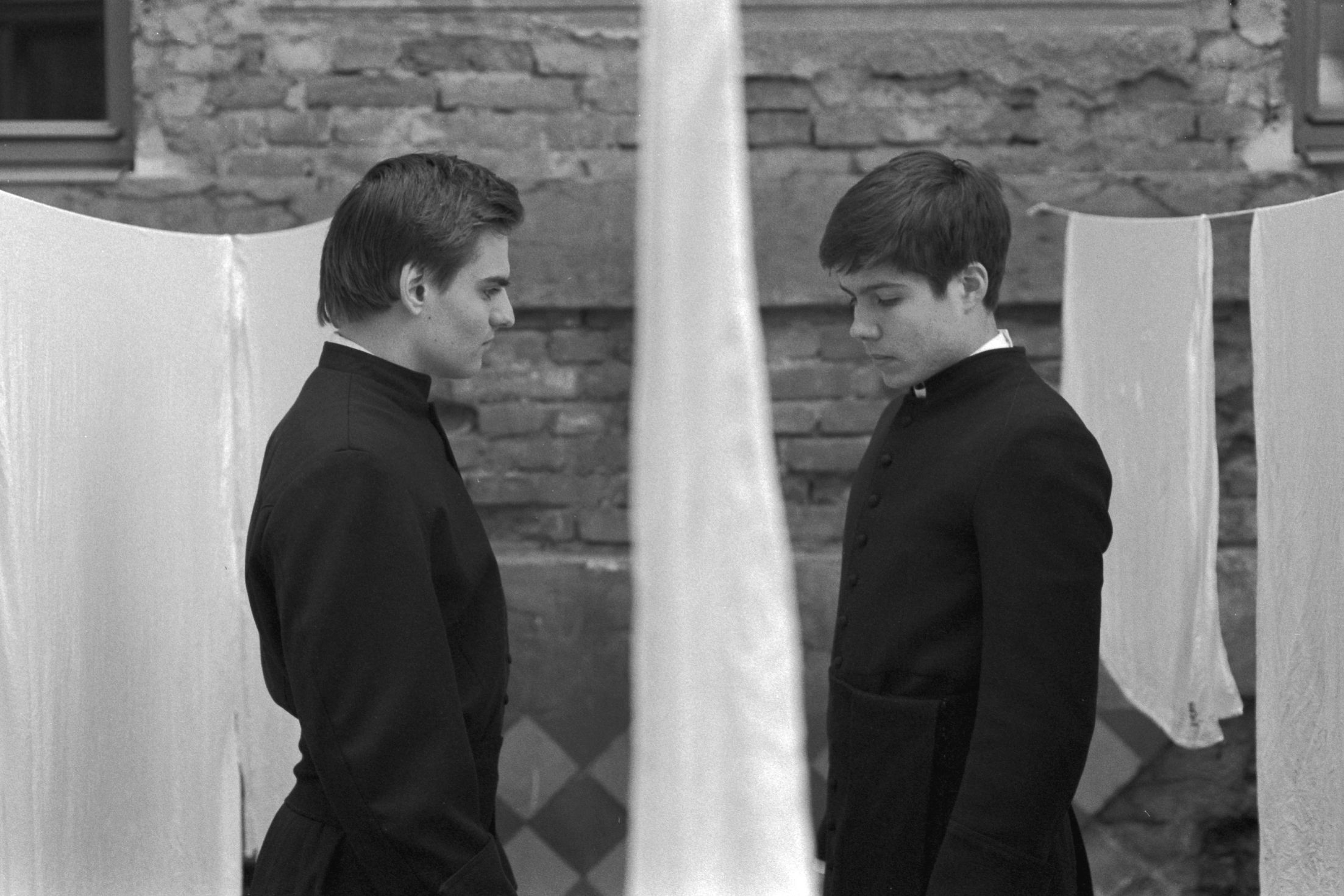 The feature-length fiction film Servants by Slovak director Ivan Ostrochovský is presented at the FNC online, until October 31, in the Compétition Internationale.

Here Ostrochovský looks at the Cold War era in Czechoslovakia from a most unusual angle. His two protagonists are two young Catholic seminarian friends, caught in a trap as the Soviet authorities became increasingly authoritarian and put pressure on the seminary. "Forbidden" books are burned, priests are threatened with death, and seminarians are forced to choose sides... The repression is strong, but the resilience of the religious and of the Czechoslovak people is even stronger in this political story of the time, which remains very topical. 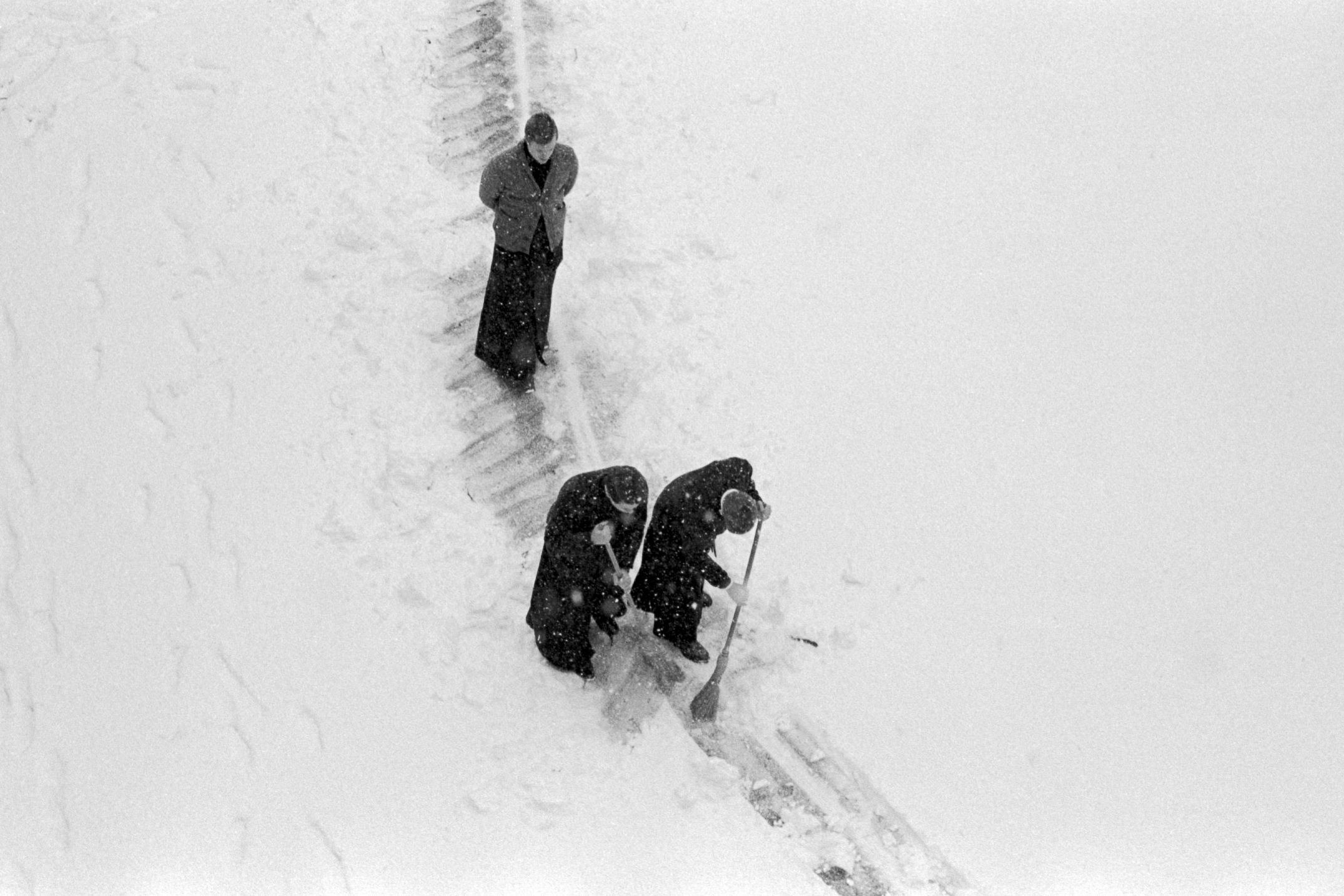 Ostrochovský's second feature film underlies profoundly contemporary concerns, both in its treatment of narrative and politics, and in its formal approach to cinema.

The issues of freedom of religion, thought and expression, which remain at the heart of many debates today, are presented with surprising originality, with an approach that is at once sensitive, universal, and above all, very poetic.

Thus, through his impeccable black and white photo direction by Juraj Chlpík, Servants gives rise to magnificent paintings, at moments when time stands still, raising the existential questions of the characters and brilliantly juxtaposing them to the architecture.

The noisy and industrial soundtrack also reinforces the tone of the photo direction. It is deep and rhythmic, enhancing the intensity of the characters' drama, and representative of the effects of Soviet repression and the atmosphere that emerged from it.

If the two protagonist seminarians appear to be torn apart, in that they approach Soviet repression differently, the character of Ivanov rather embodies the tug-of-war on the side of authority. As a Soviet policeman in charge of threatening priests in the seminary, he is not immune from questioning and a troubled relationship with power. For his committed, sensitive, and universal view of the importance of intellectual life, and for the poetry that emerges from his images, watch Servants online, with an individual ticket, or as part of the Compétition Internationale bundle. 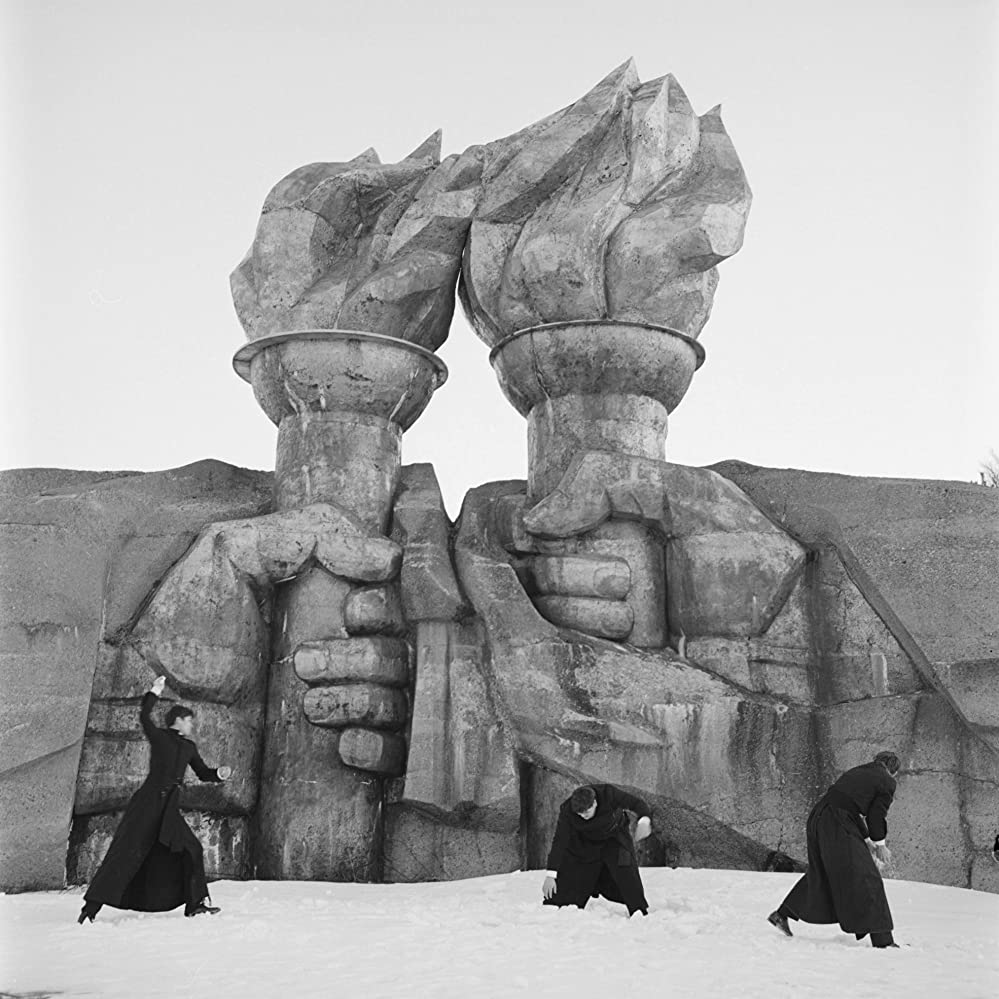