Since 2019, the Festival du nouveau cinéma has been a signatory to the 50/50 collective charter created in 2018 to achieve parity in the film and audiovisual sector. 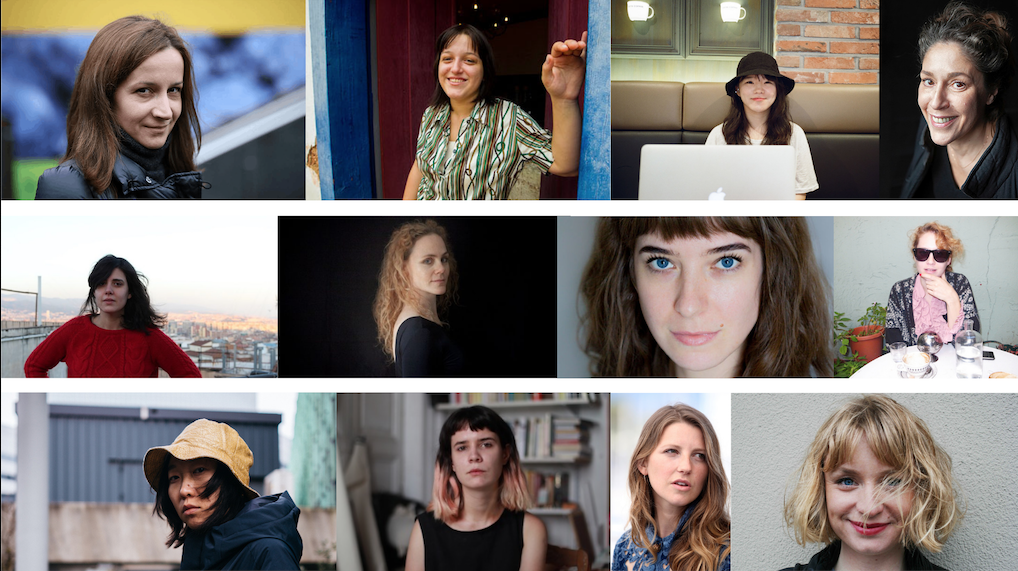 Since 2019, the Festival du nouveau cinéma has been a signatory to the 50/50 Collective pledge created in 2018 to achieve parity in the film and audiovisual sector. The TIFF and FNC are the only two signatory festivals in Canada. In the wake of a general awakening to the treatment of women in our industry, but also more broadly in our society, the FNC wishes to affirm its desire to improve its practices in order to achieve ever more parity and diversity. Good news: Eurimages has chosen the FNC to present the Audentia Award in 2021, a 30,000 Euro award for the work of a programming director.

We are optimistic that we will continue on this necessary path, and will work to collect more diverse statistics that will allow us to improve our practices on parity, equity and inclusion.

Find out more about women at our 49th edition!

LIST OF FEATURE FILMS DIRECTED, PRODUCED AND/OR SCRIPTED BY WOMEN

We wanted to highlight the young women directors (1st or 2nd feature films) through the communication tool "Discover new women directors" distributed on our social networks.

As part of FNC Forum, we organised a “Speed-meeting” networking event for emerging women filmmakers with FCTMN.

Of 56 stakeholders, 38 are women (68%)
At the pitch first works presented by Netflix, 15 people participated were directors or producers out of a total 18 (83%)

Of the 30 members of the various juries (feature films, short films, new media and Forum pitch combined), 21 are women (70%)

For feature film competitions, 7 out of 12 jurors are women

For short film competitions, 9 out of 12 jurors are women

For FNC Explore Competitions, 3 out of 3 jurors are women

For the Pitch Premières oeuvres of FNC Forum, 2 out of 3 jurors are women

4 of 6 screening committee members are women (67%)

Three-quarters of the team is female (75%)