The winners of the short film of the 46th edition of the Festival du nouveau cinéma.

The Festival du nouveau cinéma held this year his second evening of awards entirely dedicated to short films. We are proud to announce the winners of the short film of this 46th edition: 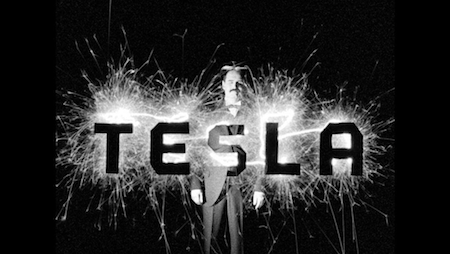 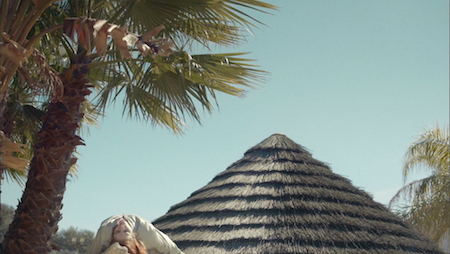 Best short film in the Focus Québec/Canada competition ($15,000 in camera and/or post-production services awarded by CineGround). 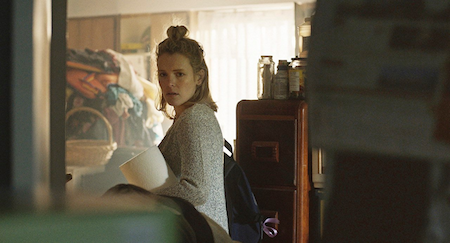 SPECIAL MENTION :
WHAT HAPPENS TO THE MOUNTAIN by CHRISTIN TURNER (USA) 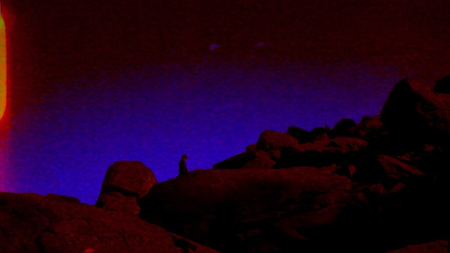 WINNER :
PAINTING WITH HISTORY IN A ROOM FILLED WITH PEOPLE WITH FUNNY NAMES 3 by KORAKRIT ARUNANONDCHAI (Thaïland/USA) 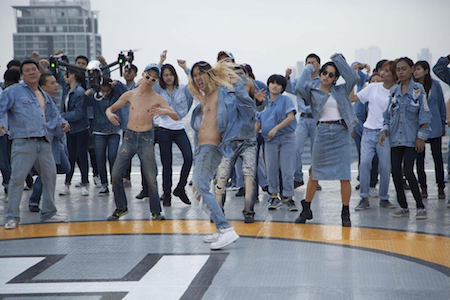 The winners will each receive a trophy from the sculptor Pierre Dupras.