Les nouveaux alchimistes, a section of the festival dedicated to formal and narrative exploration, is revealing its complete lineup! The Festival du nouveau cinéma will be presenting eight films that are pushing the boundaries of the medium.

The Festival du nouveau cinéma will be presenting eight films that are pushing the boundaries of the medium: the fantastic tale of treacherous waters and drowned sailors LÙA VERMELLA, the collage films TO THE MOON and NIGHT HAS COME, the architectural and contemplative LAST AND FIRST MEN, the film essay KHAMSIN, the visual poem THE REPUBLICS, the avant-gardist cinematic landscape MAGGIE’S FARM, and the social and artistic experiment DAU.NATASHA. To discover unconventional cinematographic approach, this film selection is not to be missed!

Natasha, who manages the staff canteen of a top-secret research institute in Soviet Russia, sees her life turned sideways by the secret service. DAU. Natasha marks the first theatrical release of the films from the DAU franchise: a sprawling, hugely anticipated multimedia art installation that meticulously recreates life behind the Iron Curtain. 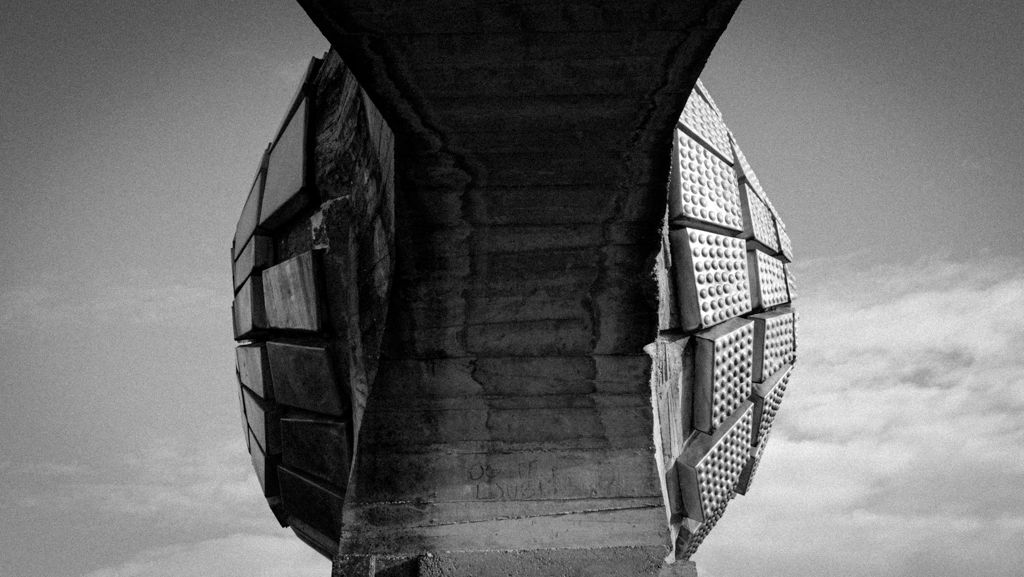 In the far-distant future, a highly evolved race of humans is about to go extinct, leaving behind it only a collection of surreal monuments. Tilda Swinton provides the voiceover for a transcendent journey in the only film by the late Icelandic composer Jóhann Jóhannson. 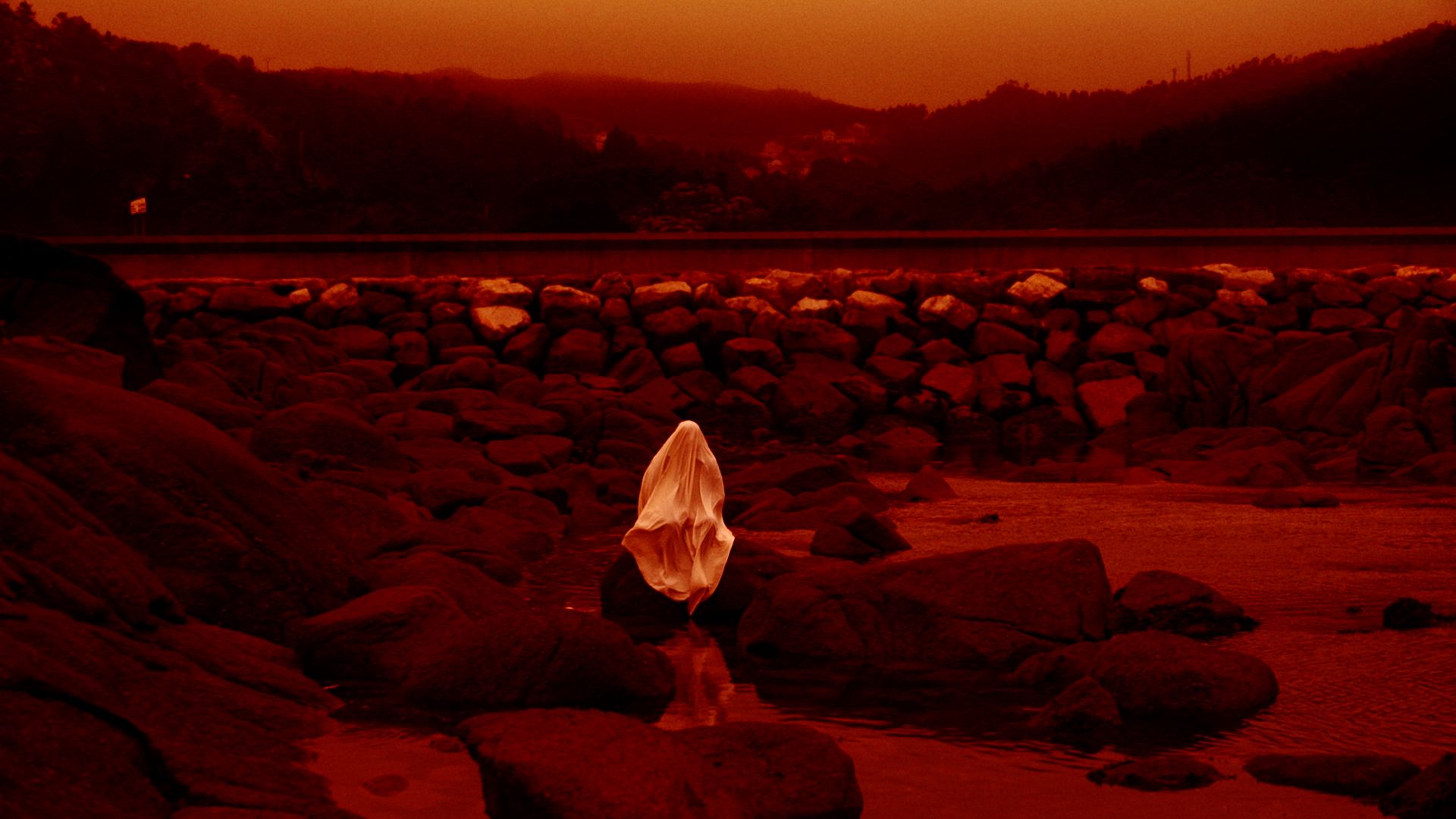 Rubio de Camelle is a deep-sea diver who has recovered the bodies of over forty shipwreck victims. A fantastical tale of treacherous waters and sailors lost at sea, imaginary stories handed down over generations. 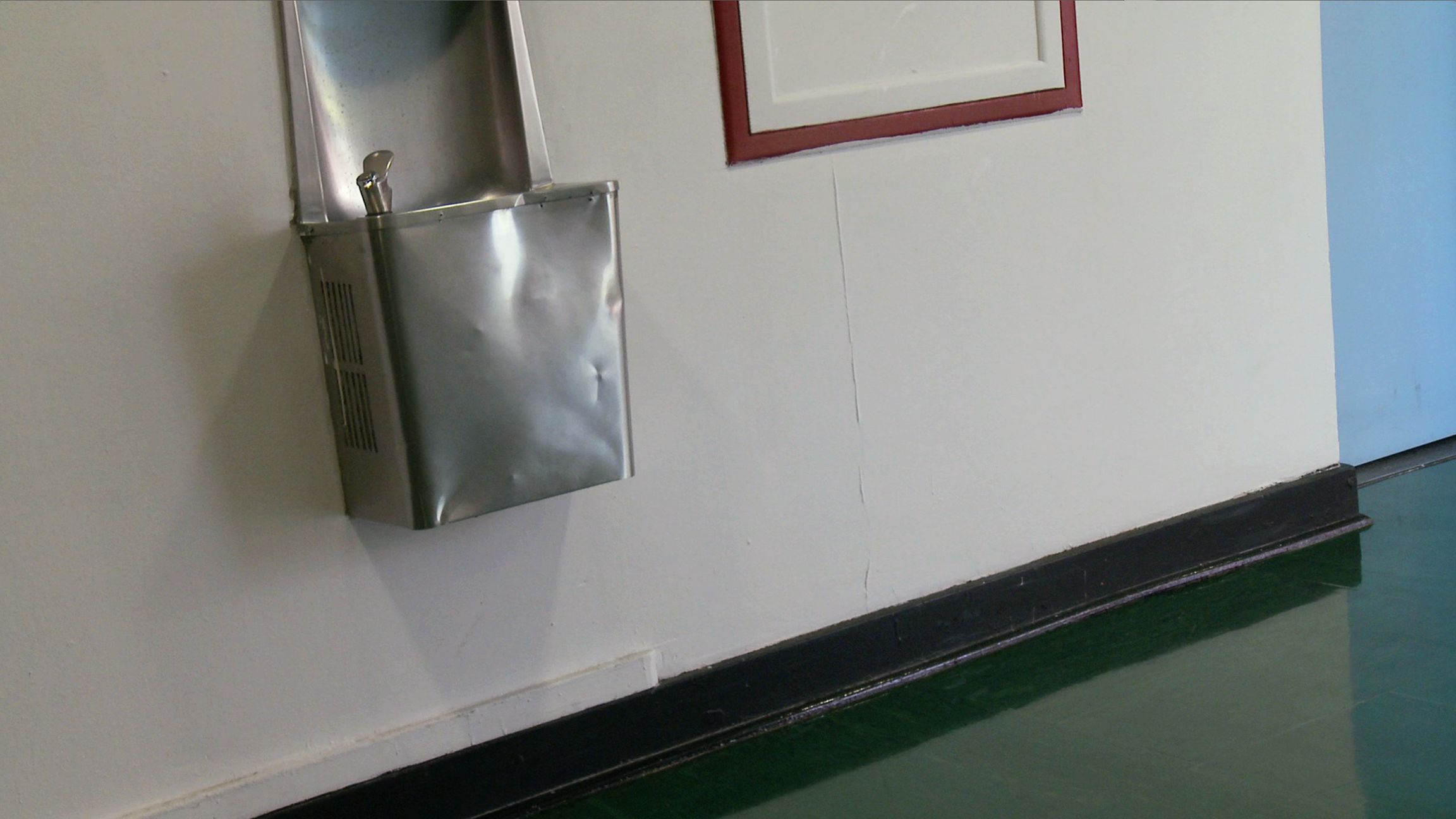 A cinematic landscape made up of 24 static shots seems to contain an enigma. Trailblazing avant-garde filmmaker James Benning is back with this haunting portrait of the California Institute of the Arts, where he’s worked for close to forty years.

"THE REPUBLICS" by Huw Wahl 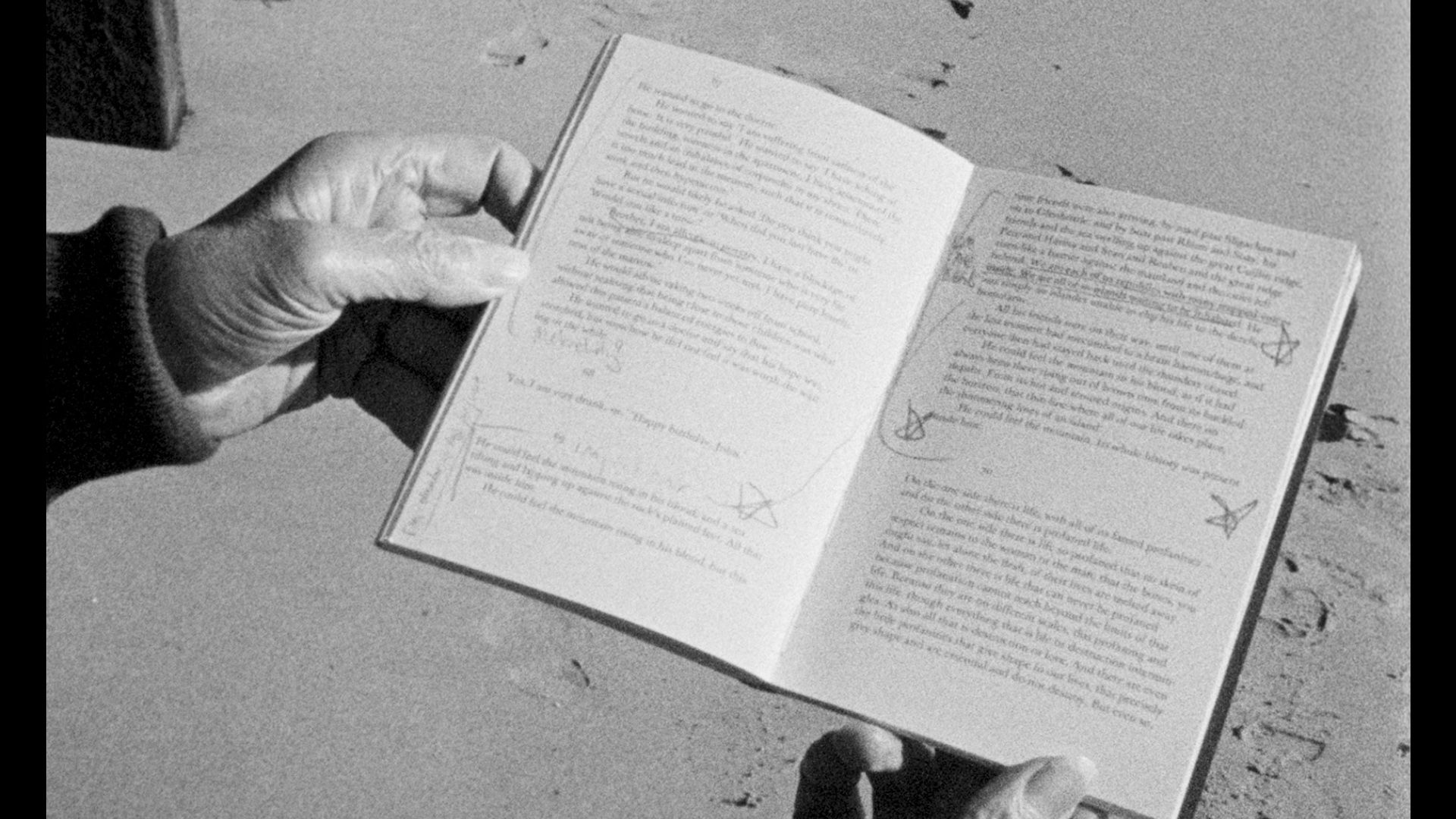 A visual poem spanning time and place that delves into the creation of phrases and images and how landscape is transformed by urbanization and demographics. Featuring the words of poet Stephen Watts.

"TO THE MOON" by Tadhg O'Sullivan 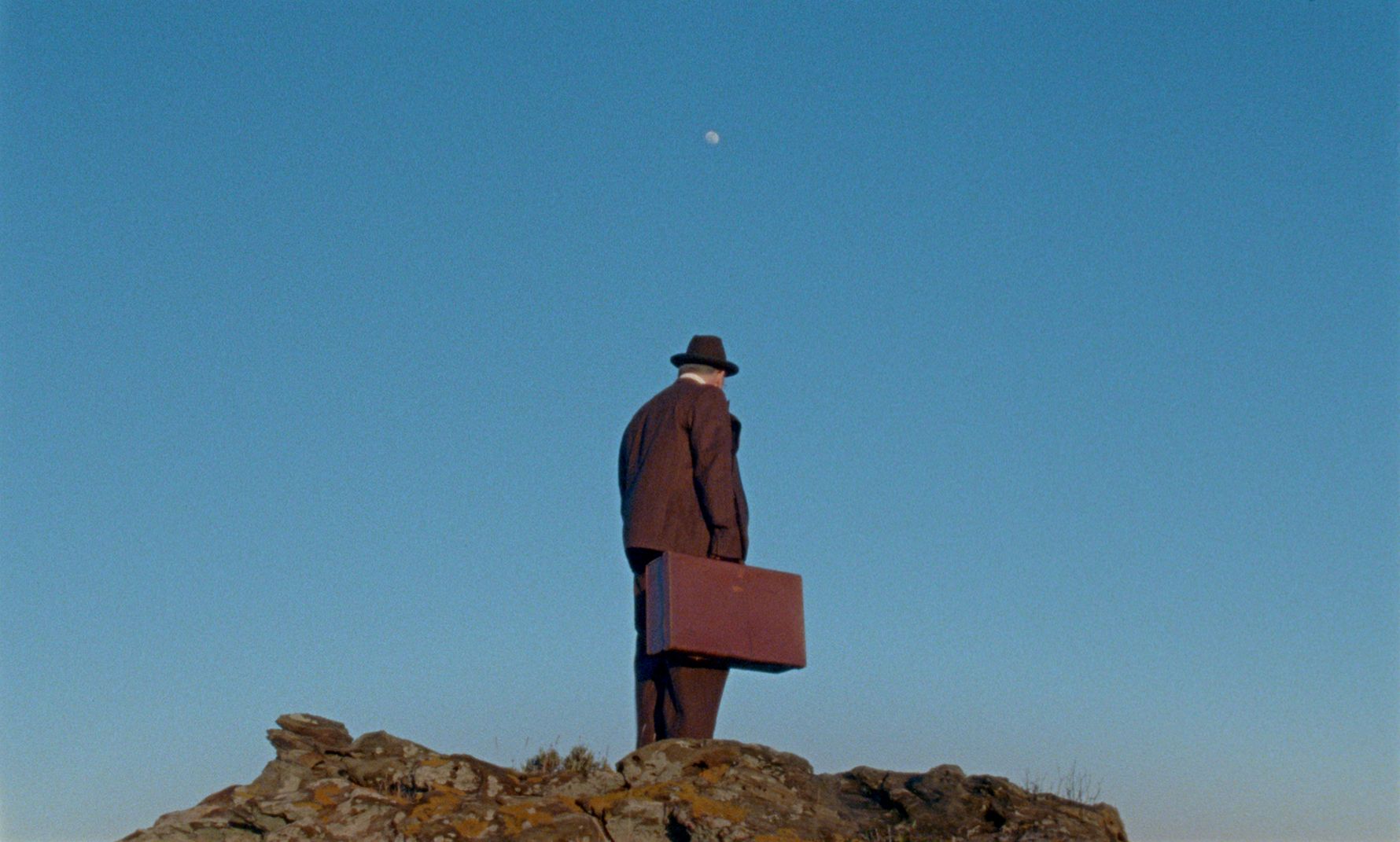 A cinematic ode to the Moon consisting of archival images and footage from major cine- matographers on five continents, combined with literary fragments and bound together by a haunting score. 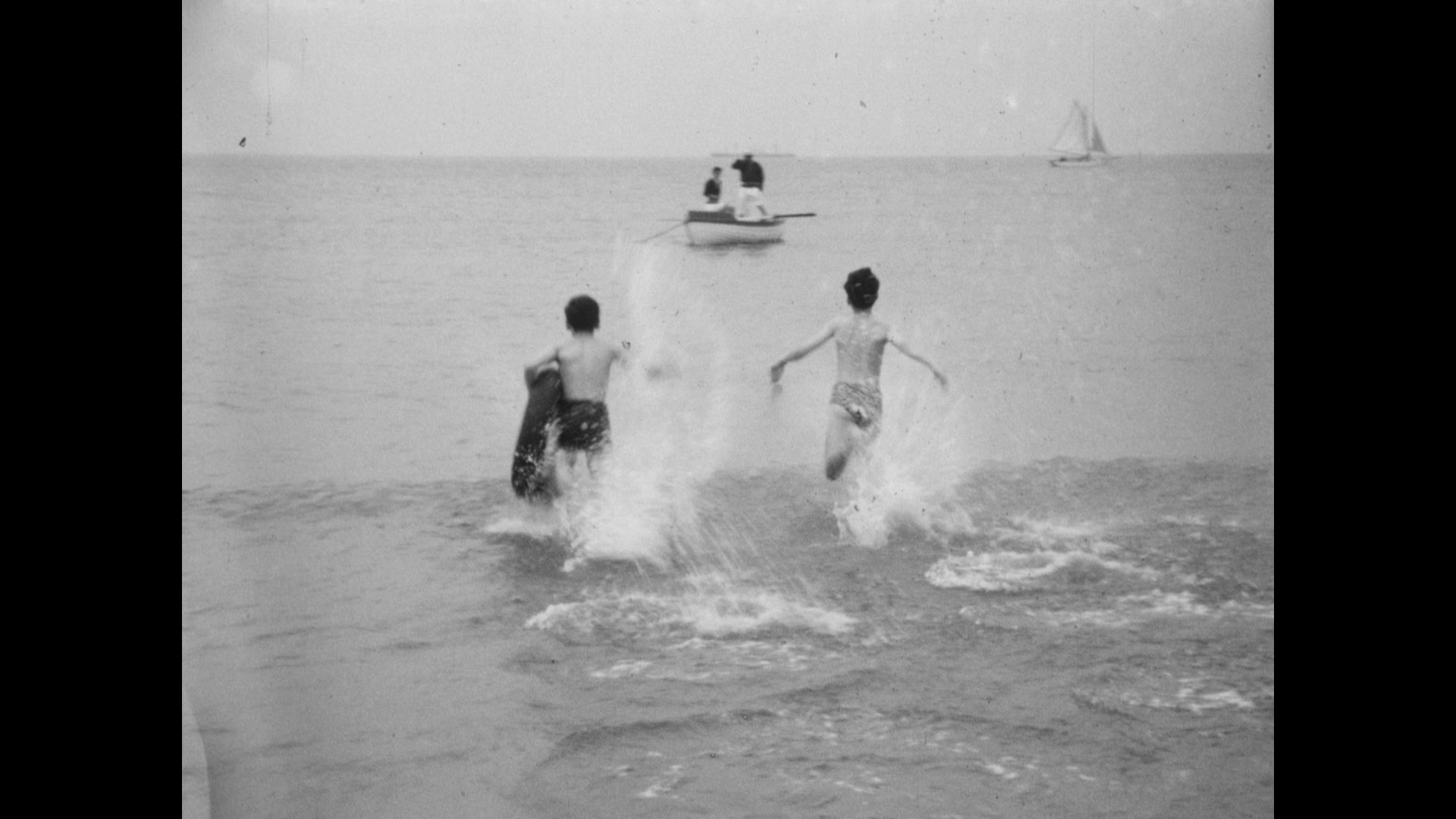 A dystopian society is threatened by a virus that infects the brain and obliterates memories. After harvesting and classifying its citizens’ memories in the guise of a remedy, the State forces them to comply. 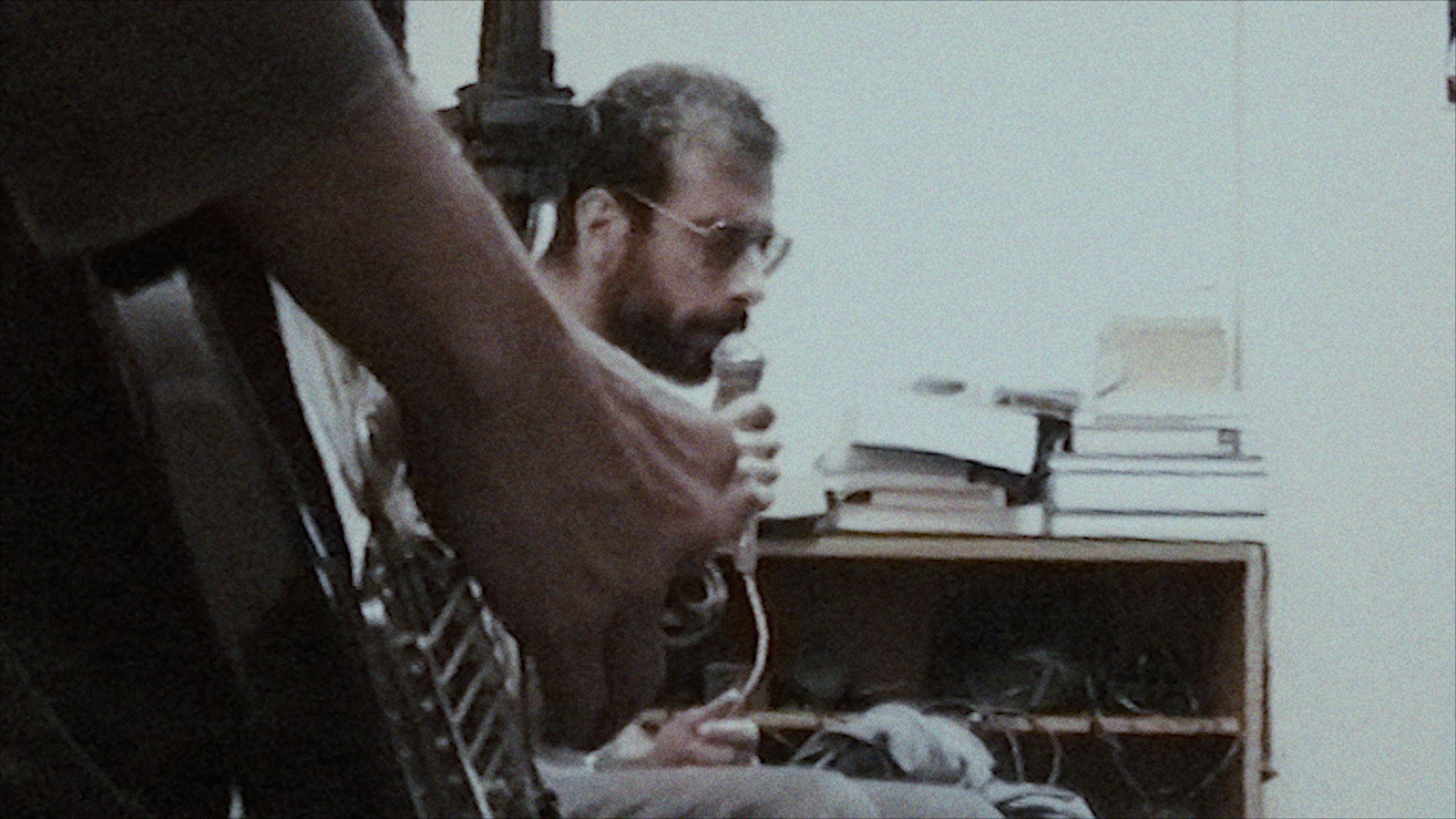 Musicians from Beirut’s underground scene plug in their instruments and make them ring forth in homage to a country torn apart by war, corruption and instability.

The full Festival lineup will be unveiled on September 29.

See the list of films announced for our 49th edition